The former Institute for Studying Foods of Animal Origin in Hradec Králové was founded in 1937. Located in what was a municipal slaughterhouse, it was moved – while still being managed by the Ministry of Health – to a new building in 1948. Its address: Kydlinovská (today “Wonkova”) ulice (street) No. 343, has remained unchanged to this day. It primarily flourished in the 1970s and 1980s with 75 employees then operating within its labs. In 1975-1982, a veterinary hospital was constructed in the city district of Věkoše. In the early 1990s, the operation of the hospital was discontinued and the Hradec Králové site was integrated with SVI Pardubice.

On 31 December 2013, the Ministry of Agriculture, as the founding authority, discontinued SVI Hradec Králové (organisation co-funded and controlled by the state) by integrating it with another similar entity, SVI Prague, within the context of internal rationalisation measures taken by State Veterinary Administration. From 1 January 2014 onwards, SVI Prague assumed all the commitments and obligations of the discontinued SVI Hradec Králové. The local lab operations have been retained as a local office of SVI Prague. The site is headed by MVDr. Monika Valentinová. 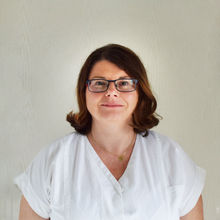 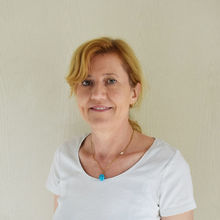 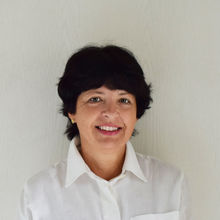 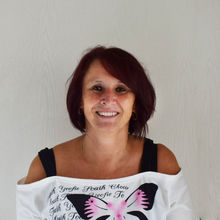